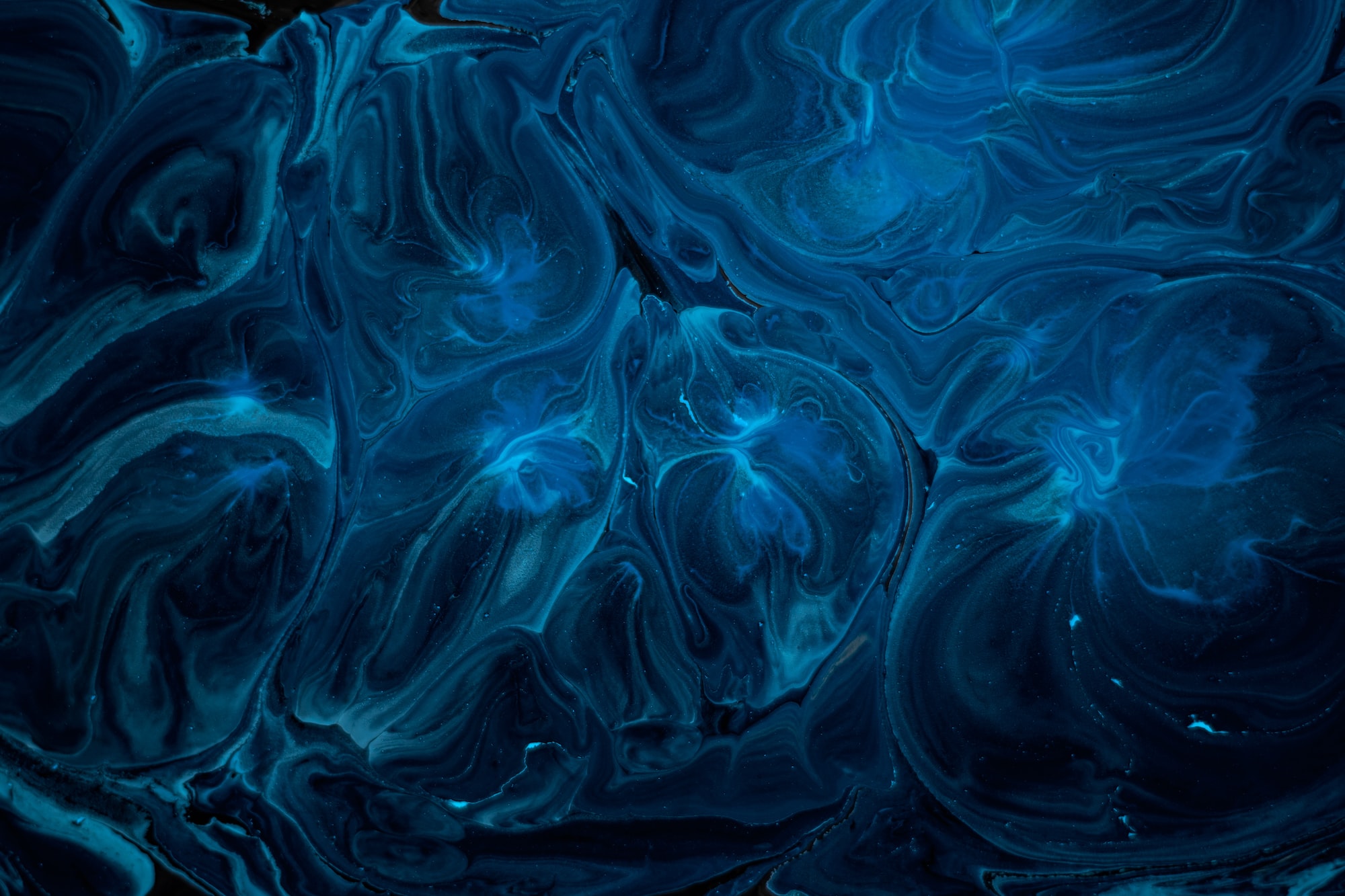 The unruly buddha sat at school one morning waiting for her class to begin. She looked around the room: tables, chairs, a poster of a cat hanging from the branch of a tree. One-by-one her peers came into the classroom. Some came in laughing, chatting with their friends; others came in quiet and alone. This was the first class of the morning, so many students looked a little bleary-eyed. One boy had hair that floated up off his head, toward the sky.

The teacher came in and began speaking, but the unruly buddha couldn’t pay attention to her because she was so transfixed by the gravity-defying qualities of the boy’s hair. How did it do that? Not simply a wisp, nor even a tuft, but a whole section of his hair appeared weightless, bobbing gently up and down with the slightest motions of his head, as if he were floating in outer space.

The teacher continued to speak, but the unruly buddha could not understand her. Her lips were moving, but she made no words. Instead, all the unruly buddha heard was the sound of car wheels on pavement. It was the oddest thing, for the teacher’s mouth was moving and sound was coming out, but the sound was just the kkkkkksssssshhhhh of tires on a road. Road noise. The sound ebbed and flowed, following the pitch and rhythm of what the unruly buddha thought was human speech, though she couldn’t really be sure anymore. She looked back to the boy with the space-hair and saw the hair floating, moving in rhythm with the road noise of the teacher’s voice.

The room fell silent. The unruly buddha closed her eyes and kicked off one of her sandals. Her foot touched the coarse, industrial, stain-camouflaging carpet. She felt a great rumble, low and deep, as if she sat in a movie theater watching an action movie, but she was deaf to everything except the vibration of her seat as the bass rumbled and the screen exploded.

The Earth was moving.

For a moment, she believed the Earth was alive. She saw it arising and passing away, and she saw everything on it doing the same. She saw herself born of her mother and her mother born of hers and her grandmother born of hers too. She traced the threads of all of her previous lives, of all the ways that the atoms in her body had been assembled and reassembled. She traced them back to the foundations of the Earth itself, the ignition of the Sun and the exploding of some ancient star that produced all the heavy elements in her world. She saw that explosion in reverse, a great star remaking, reassembling itself from its shattered, fragmented remains, now burning blue for billions of years. Space around her contracted, everything gathering in on itself, whooshing past her, blowing her hair up into a strange, floating formation.

And then everything was still. It had all gathered into a single tiny point, no bigger than a speck of dust.

All was silent. Not quiet, but silent, for there was no air around her to carry the noise.

Then the speck grew bright. Faintly, the unruly buddha heard a growing sound. kkkkkksssssshhhhh. The sound grew as the speck became brighter and brighter. It reached a deafening volume, and then everything flashed white.

It was quiet and dark.

The unruly buddha heard the faint whir of air conditioning and felt the industrial carpeting against her foot. She opened her eyes and saw the teacher standing in front of her, staring at her, an expectant look on her face. The unruly buddha looked at the boy with the floating hair. He had turned and was looking at her, his eyes still half asleep.

The unruly buddha looked back at the teacher and felt a sense of joy welling up in her, billowing up from the pit of her stomach like ash come up from a volcano.

She looked into the expectant eyes of the teacher. Saw everything. Smiled.

She felt the surface of her desk, where it was smooth, where it was rough, where someone had etched a lewd word into its surface.

Still, the teacher waited and the boy’s hair floated up and up.

The unruly buddha slapped the surface of the desk as hard as she could, and from deep inside her belly, she yelled, “KTZ!”