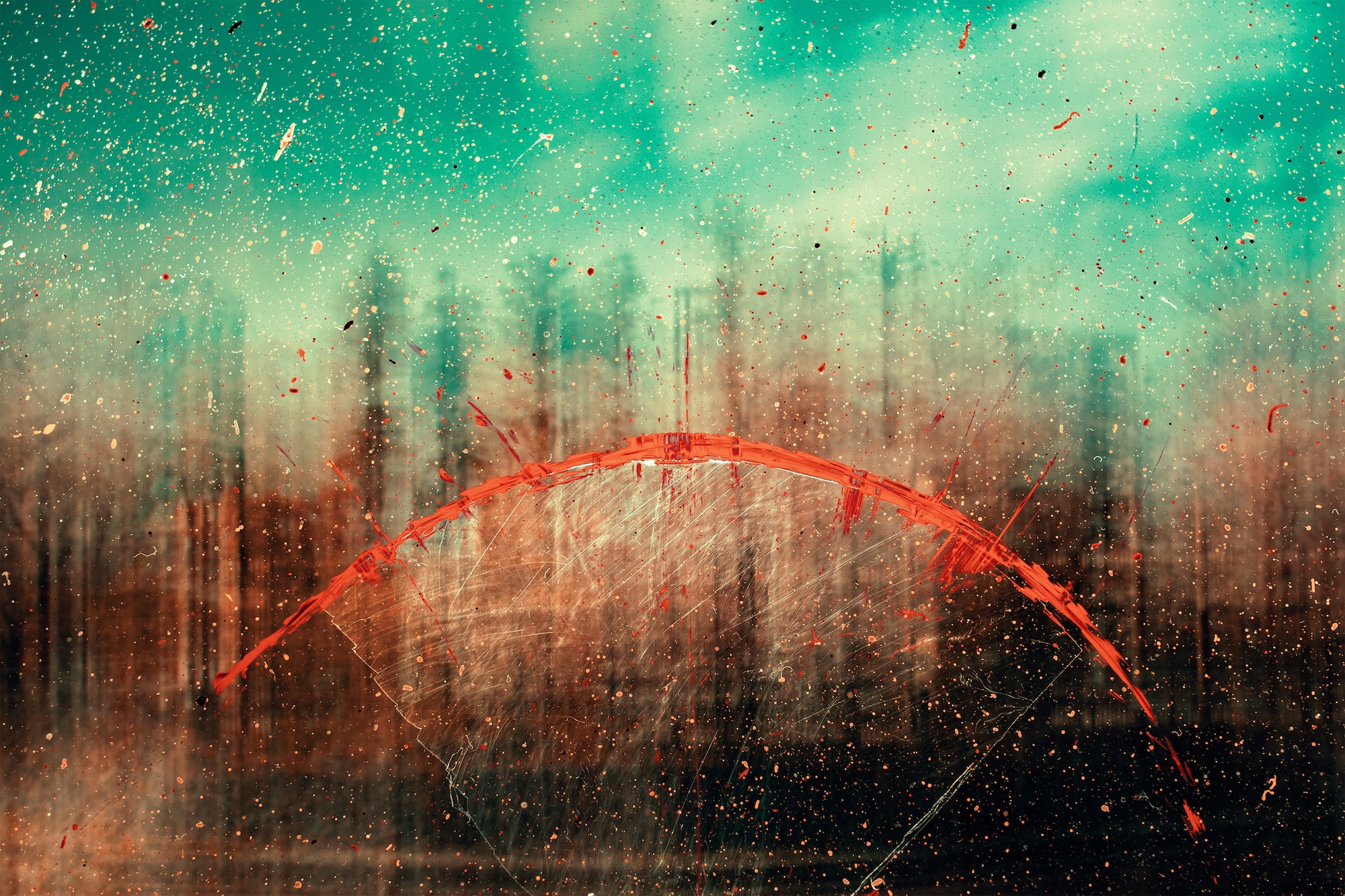 As I’ve hit forty years old and started to look toward the second half of life, I’ve been challenged to think about what creates real happiness. We spend so much of our time in early adulthood trying to make a name for ourselves. I tried to build a career as an academic and then as a teacher. I spent so many hours scheming, trying to figure out a way to improve systems so that I could build something and point to it and say, “This is my doing. Reward me.”

I smile as I write this because all I can think these days is: “What a waste of time and energy.”

Many years ago, I taught a course called The Quest. The class focused on spiritual journeys and pilgrimages. I started the course off with a reading of Stephen Mitchell’s interpretation of The Epic of Gilgamesh. In the story, Gilgamesh seeks immortality in a variety of ways, but he fails. So, he builds the walls of his city, Uruk, provides protection for his people, and achieves immortality through his building program (and with the help of the poet).

We can interpret this story in so many ways, but I always felt like the primary theme dealt with the futility of seeking immortality. Ironically, though, here we are, nearly 5,000 years later, still talking about him.

Gilgamesh can’t beat death, but he can practice generosity, do something for his people, and be remembered as a great and benevolent ruler.

Sometimes, though, when I read the story, I can’t help but wonder what might have been. What if Gilgamesh hadn’t wasted so much of his youth de-flowering maidens, conquering monsters, and trying to rescue his friend, Enkidu? What if he had started his rule in the same way he finished: thinking about how he could make things better for his people?

My own story — résumé-building in my 20s and 30s — mimics, in a tiny way, Gilgamesh’s story. I sought to conquer monsters and achieve some kind of immortality through my career in education. But now that I’m embarking on my fifth decade, I can see the futility in this.

Humans are not built for immortality. We are built for generosity. All of our stories tell us this, from Gilgamesh to Santa Claus to the magical empathy and warmth of Mirabel in Disney’s Encanto. The more we seek the well-being of others (and the less we focus on ourselves), the better things tend to be.

I really am fascinated by this. We vilify Gordon Gecko in Wall Street and the Roy family in Succession, but our behavior is often incredibly self-centered. Why is it that our stories center on the importance of generosity, the value of giving back, but our behavior doesn’t square with that?

It must be because of our drive to survive and the visions of the good life ingrained in us from a young age. As an American, I’m told that I can live my dream. But I’m also told that my dream should focus on luxury, on comfort, on money.

Meanwhile, The Beatles remind me that “money can’t buy me love.”

Why are we trying so hard? Why are we focusing on building wealth, on creating the perfect Instagram profile, on proving our worth through home values, stock portfolios, bank accounts?

I live in a country that saw fit to elect Donald Trump as its leader. I suppose I shouldn’t be too surprised.

But I also know that small changes can yield exponential results over time. Therefore, I try to commit myself to generosity:

This is a better way to live, and I think you’ll find it yields far more happiness than the pursuit of wealth and status.