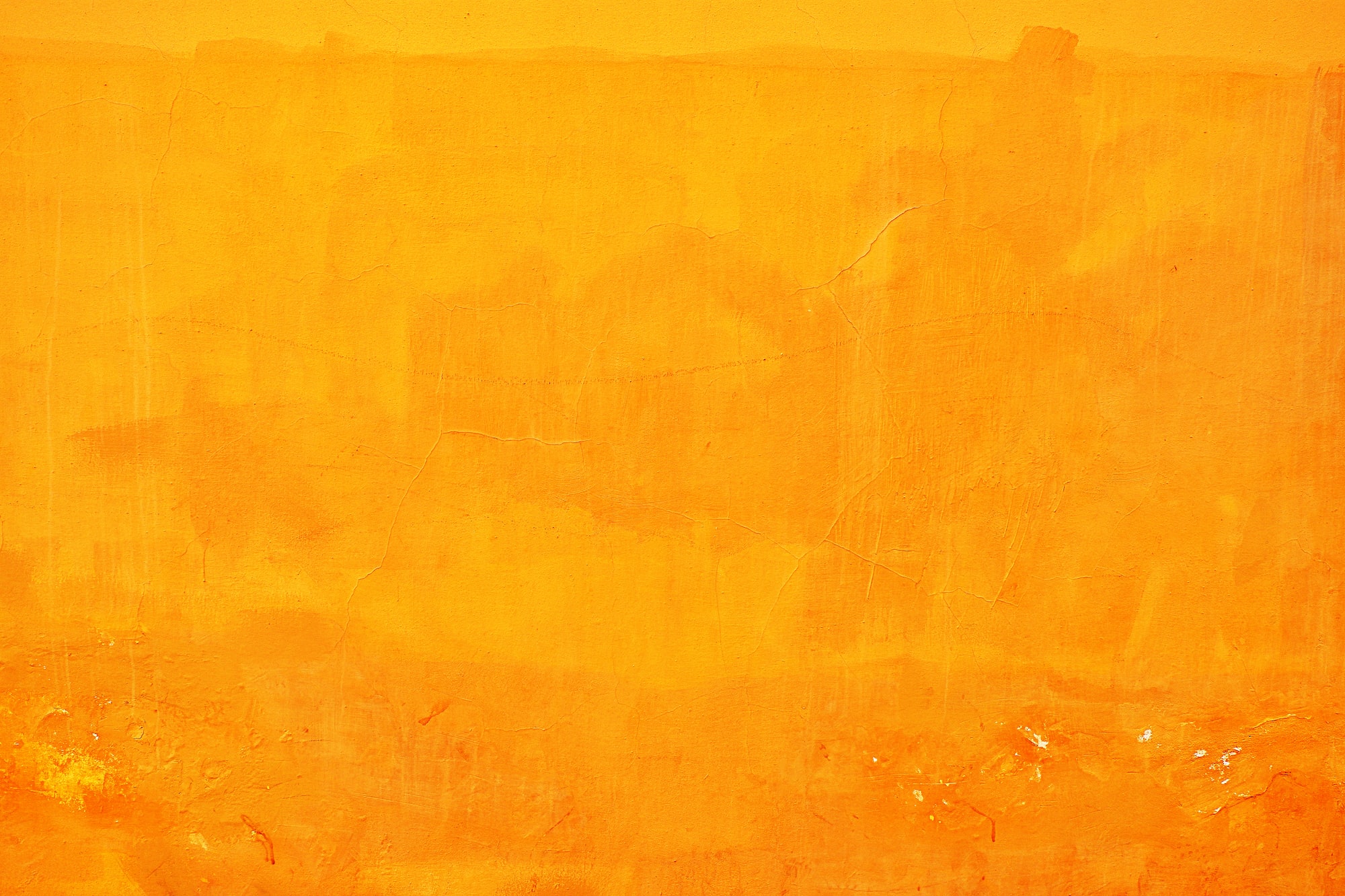 The sun peeks up above the horizon and for a few moments I can look at its orange disc without worrying too much about doing permanent damage to my eyes. The light that has escaped the sun has taken about eight minutes to travel to me. Eight minutes to make its way across the fabric of space-time, to plunge into the Earth’s atmosphere, and to strike me.

By the time I actually perceive the sun, it has experienced eight minutes of change.

When we consider other celestial objects, the situation becomes more pronounced. The light from the nearest star system, Proxima Centauri, for example, takes more than four years to get to us. What we see when we look up at it is what it looked like some four years ago, not what it looks like at this moment. Extend this out to the most distant objects in the known universe, and we are seeing things not as they are but as they were billions of years ago.

This is true of all phenomena, however, not just the celestial.

As I sit in conversation with my son, light bounces off his face, travels toward me, enters my eyes. My eyes produce a signal which travels down nerves to my brain where it is processed. The brain creates an image, a coherent image that it believes to be “present,” but really we’re just looking into the past. It takes time for light to travel, for signals to make their way to the brain, and for the brain to do its processing of those signals. Everything we perceive has already passed and already changed.

Everything passes, everything changes, just do what you think you must do.

Dylan’s insight here is pretty damn good, especially for a 23-year-old kid who’d just achieved an uncomfortable level of fame and notoriety. Everything is constantly passing and everything is constantly changing. In fact, the things we think are happening now, have already happened because our perceptions all take time to work out. We sit in—and are a part of—what I call “The Stream,” a constantly changing, dynamic universe, a combination of space and time that moves past us as we watch and try to pick out from it what we can.

When I was younger, I loved to follow the latest developments in music and film. I wanted to be up-to-speed on who the new, cool bands were and which filmmakers were pushing the limits of their medium. I would take a deep dive into a particular artist or group of artists, trying to understand their development and their influences. But when I came up for air, came out of that deep dive, I’d look around to see that the scene had completely changed. New artists and new albums had arrived. The bands I’d been investigating were no longer new.

Eventually, I would grow frustrated because it was impossible to keep up with all of it. I couldn’t, for example, dig deep into the work of a particular artist while asking all other musicians and filmmakers to pause, to stop their production while I picked this one twig out of The Stream and really examined it. Grab that twig and look at it, and all the others just keep floating by; they don’t seem to care too much whether I noticed them. In fact, if I close my eyes, though I can’t be certain, I am confident that they keep moving on.

So much of our frustration in life comes from a desire to stop The Stream, to fix it at a certain moment, and to bend it to our will. But we can’t control The Stream. We can’t stop time. We can’t even slow it down. It moves and changes at the rate it sees fit, and that rate is constant insofar as it is ceaselessly and endlessly changing.

The things we like to think are fixed—the ground beneath our feet, the pyramids in Egypt, our own identities—are constantly changing too. They are part of The Stream, floating along from moment to moment to moment.

Impermanence is not comfortable for us. We want things we can count on, things that stay the same. This, perhaps, is why the monotheistic faiths theologized an immutable god, a god unaffected by The Stream, a god who would never change. Yet, of course, the sacred texts themselves—Tanakh, New Testament, and Qur’an—portray God as dynamic, constantly in motion, interacting with the world, moving within and around it. While the Abrahamic faiths may posit a god whose character doesn’t change, the actions God takes in the world are creative and destructive (two sides of the same coin); therefore, change is in God’s very nature.

Permanence is illusory because permanence is an illusion. We think we want things to stay the same, but we really don’t. Our myths and fables are constantly teaching us this. Gilgamesh does not find immortality, alchemists do not discover the philosopher’s stone, even Tolkien’s elves must abandon this world because the world wears away their immortal bodies, their spirits overcoming their flesh.

Perhaps the great sages who put these stories down wanted us to encounter the actual world, the world that experiences seasons and ice ages and changes in the planet’s polarity. The fantasy of myth reflects back to us a world in constant motion, a world unfixed.

Mountains erode. Continents drift. Planets orbit stars which orbit the centers of their galaxies which move through space and time at unimaginable speeds.

In this early morning conversation with my son, he takes a bite of bacon, and a lull draws my attention once more to the window, to the sun now well above the horizon. It has changed from red to orange to bright white. I can’t bear to look directly at it anymore.

If there is anything that we must take comfort in, it is this fact: This too shall pass.