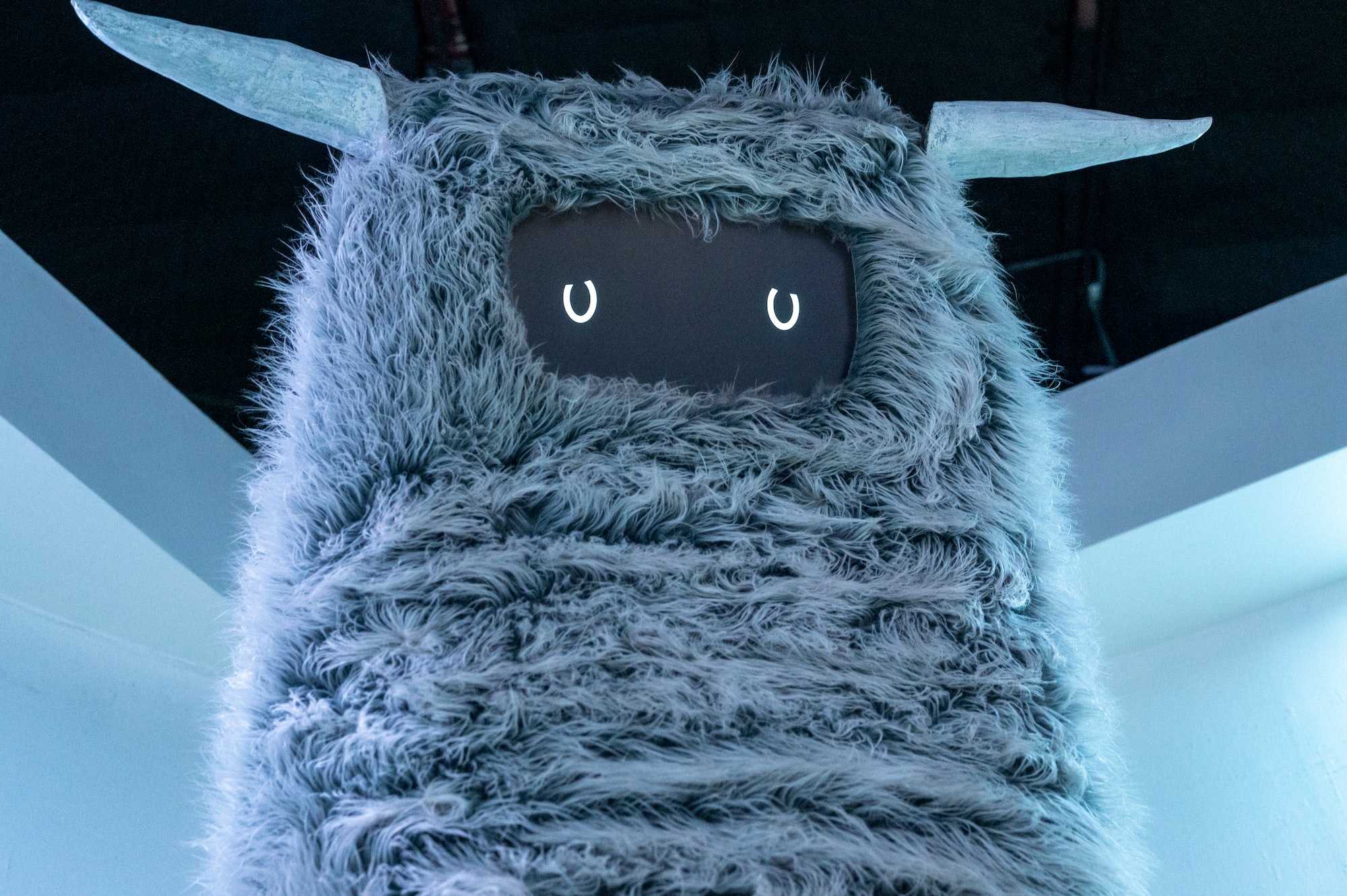 As I write this, I am on vacation. One of the wonderful things about being a teacher is that you get long stretches of (nearly) guaranteed time off: summers, Thanksgiving week, Winter Break, Spring Break. Yet, here I am, staring down the productivity monster who is alive and well inside me. All I can think about are the things I want to get done, the things I need to get done. Inside me, I can hear this voice welling up. It says, “Don’t waste this vacation.” Like I need some added pressure to ensure that I get all my shit done here!

This is, of course, the work of the productivity cult, the way it’s been engrained into my American soul. We’ve turned productivity into such a value that we often fail to relax. Even our vacations become a list of tasks, of things we know we should do.

When I wrote that, I was fully aware that I’d probably turn it into a blog post. This, of course, is part of the productivity monster’s scheme. Everything that we do, even reflective writing like morning pages, becomes fodder for the production of some commodity.

This, I suppose, is all part of the machine. The desire to produce something, to improve the self, to constantly be moving forward, seems ever-present…inescapable, even!

Here are a few thoughts for dealing with it. They’re simple and easy, and you can work through them no matter when or where you are when the productivity monster strikes.

One of the reasons that we sometimes feel a need to produce is because we are worried about losing the thing that we’re thinking about or working on.

This week, I watched all eight hours of Get Back. (I know, I probably deserve some kind of medal for that, right?) A careful viewing, however, revealed several golden nuggets for those of us interested in creativity. After all, watching eight hours of the greatest rock band trying to pull together an album in just a couple of weeks is sure to yield some fruit!

At one point in the film, George Harrison comes into the studio and starts talking about a “rocker” that he wrote last night. He tells John Lennon that he’d plan to go to bed, but then he remembered a piece of songwriting advice that Lennon gave him many years before: “Finish ‘em straight off.” With that idea in his head, Harrison forced himself to stay up to get the bones of the song down. The result was the beginning of “Old Brown Shoe” which would be released just a few months later as the B-Side to “The Ballad of John and Yoko.”

Lennon’s advice — “finish ‘em straight off” — may seem to run counter to what we’re talking about here. Lennon’s (and Harrison’s) fear seems to have been that they’d lose the thing, the muse, the bit they were working on. This is legitimate. If you’re involved in a creative pursuit, you don’t want to lose what you’re working on.

This is why I capture everything. (I’ve written about this previously.) But, as The Beatles show us in Get Back, nothing they brought into the studio was even close to being finished, nowhere near fully conceived. Instead, they brought in ideas or even less: ideas for ideas.

Here’s the point: if you capture your ideas, then you’ll have them for later. You won’t need to fear that you’ll lose that spark. Take some notes and let yourself out of the productivity trap.

Many times we have this nagging feeling that we should be doing something. As I’ve noted elsewhere, this kind of thinking leads to anxiety. We have enough people in the world telling us what we should and shouldn’t do; we don’t need some nagging productivity monster joining that chorus.

The difference might be a bit subtle, but it’s about attitude. When there are things that I should do, like sweep the floors, I often don’t do them because they feel like unwanted and unwelcome obligations. When a task or activity is framed as something I get to do, however, I feel like it’s something I can look forward to.

I call these the get-to’s.

Today, for example, I get to:

If I rewrote that list with a “should” in front of it, it would feel totally different. Each of those tasks would become a burden.

As the productivity monster rises up in you, consider the difference between the should’s and the get-to’s. What are the things you get to do?

Lastly, remember that the only thing you really need to do is be here now. Everything that you feel like you are supposed to be doing can probably wait. Unless you’re actively engaged in an emergency — in which case, why are you reading this article? — you’ve got time to accomplish the various things that need accomplishing.

What do you really have to do right now?

That’s all you really need. Therefore, I suggest you come back to center with a little mindfulness. When you feel that productivity monster welling up inside you, close your eyes and take a deep breath. You can use any number of strategies for this, but my favorite is counting breaths:

You get the idea. When you get to ten, start over again.

So, here I am on vacation. I’ve got Ulysses open. My dog is snoring next to me. What’s going on with the productivity monster? Well, I looked at the list of things that I should do, and I said to myself: “Hm. I get to write this blog post.”