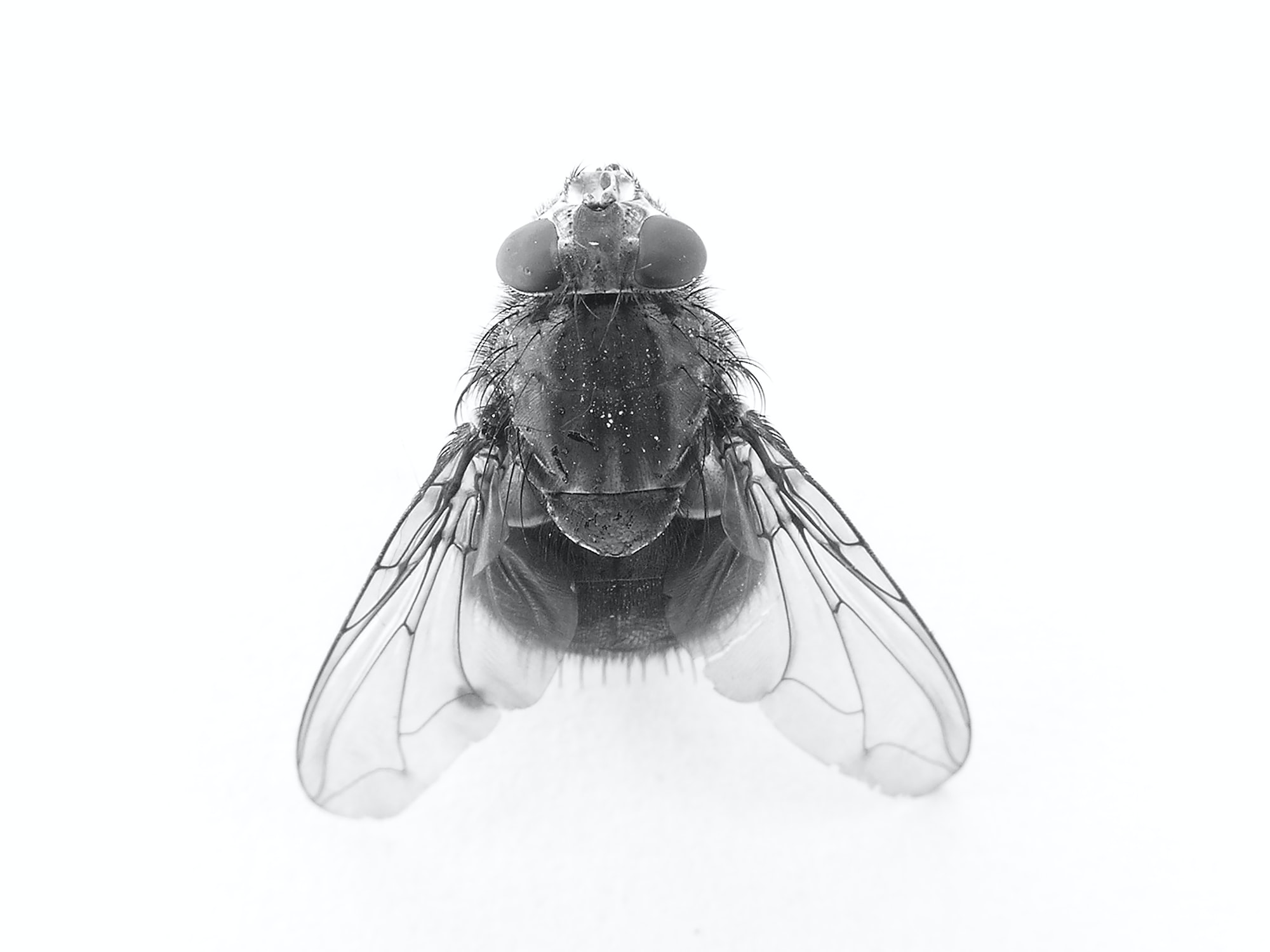 Recently, I went and played golf with my son. He’s a very good player, but he’s also very competitive. When things weren’t going his way on the back nine, he lost control of his emotions. As we unpacked that experience, I introduced him to a technique called “Fly on the Wall.”

Here’s what we did:

I was actually pretty amazed with this eleven-year-old’s answer to that last question. He knew, deep down, that his identity was not kid-who-threw-a-fit-on-the-fifteenth-green-after-missing-a-short-putt. Moreover, this exercise interrupted all the negative self-talk that he had cultivated over the course of the last few holes. Instinctively, he started to understand the beginnings of anatta, no-self. He understood that he did those things: he tossed his putter, he used unkind words, etc. But these are not what defines him. His identity is not found in a single emotional experience on the fifteenth green on a Friday afternoon.

When he opened his eyes, he smiled and said, “Dad, can you teach me to meditate?”