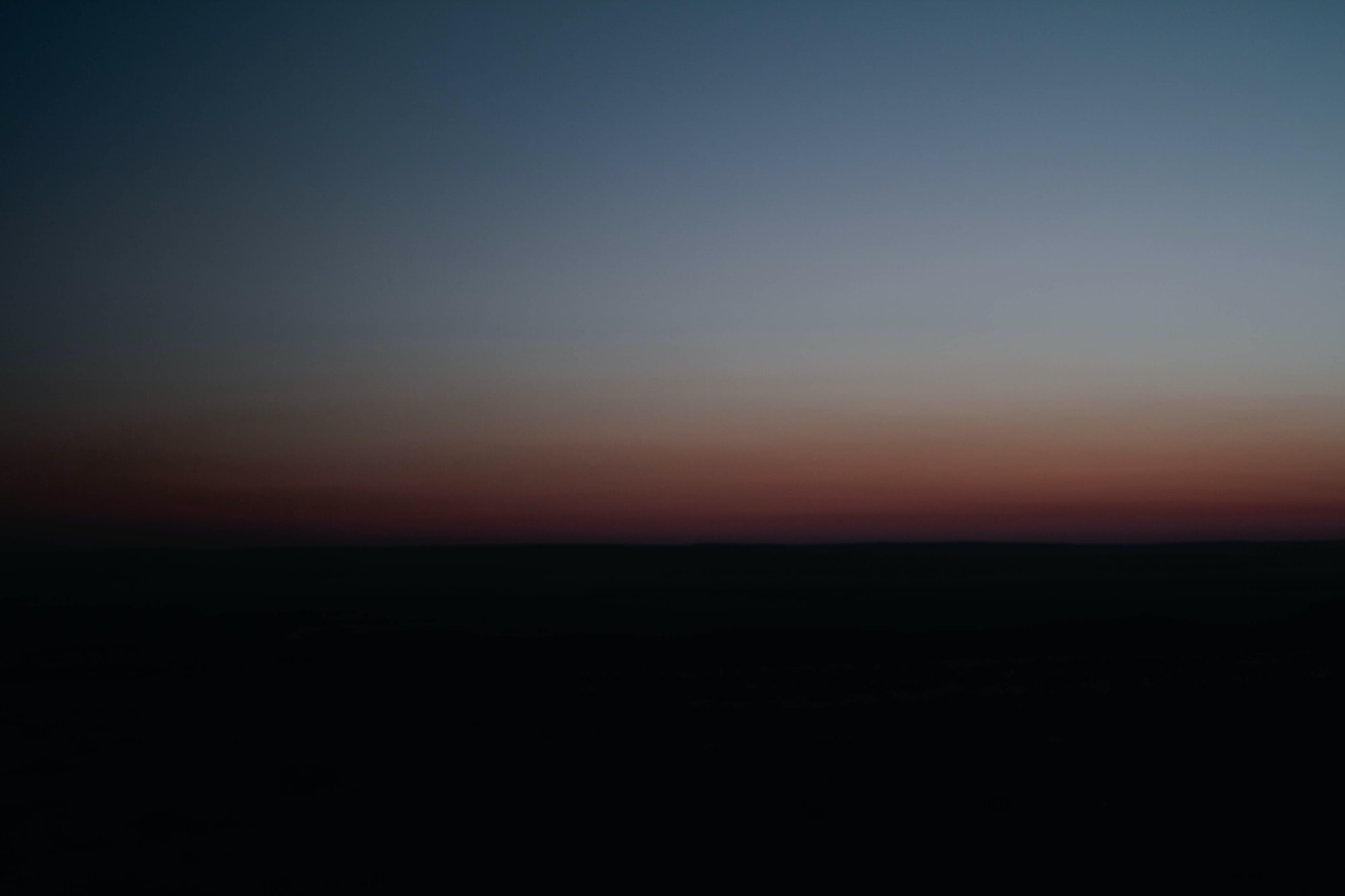 I've often felt like expectations were everything. They tend to color the lenses through which we see all of our experiences.

Many years ago, Natalie and I went to a Bob Dylan concert. I've seen Dylan in concert many times. While I enjoyed each show, I knew that his skills were waning. His back had been bothering him, so he'd traded his guitar and harmonica for plunking away at a keyboard. The full-throated, clear croak of his voice from the 1960s and 1970s had given way to a wheezing, groaning grind that was often unintelligible.

Yet, even with his powers diminished by the years and the miles, I still enjoyed that show in Boston because I went into it with appropriate expectations. The best I'd ever seen Dylan was when he toured with Paul Simon in support of his much-lauded Time Out of Mind. Nearly twenty years removed from that performance, I didn't expect him to have the bite and snarl that he had in the late 1990s. I didn't expect him to sound like the sneering jokester who'd screamed "Like a Rolling Stone" at the patrons of Royal Albert Hall in 1966.

I had the right expectations. The expectations we carry into something, tend to impact how we see the event.

When you enter into something — a new relationship, a new job, a new experience — try to check your expectations at the door. Let the experience be; enjoy it for what it is.